I have been trained as a Registered General Nurse in The Netherlands and have worked several jobs before becoming a psychiatric nurse for children for 10 years. When moving to Sweden I specialised in Paediatric nursing. After finishing my studies, I moved to Dubai and then to Portugal. In Portugal I worked as a school nurse from 2015 until I moved back to The Netherlands.

I became a first aid instructor in 2020 and have been teaching staff and students since then (both in Portugal and in the Netherlands). I can teach these courses in Dutch, Swedish and English. Currently I am a fulltime school nurse at the British School in Leidschenveen. 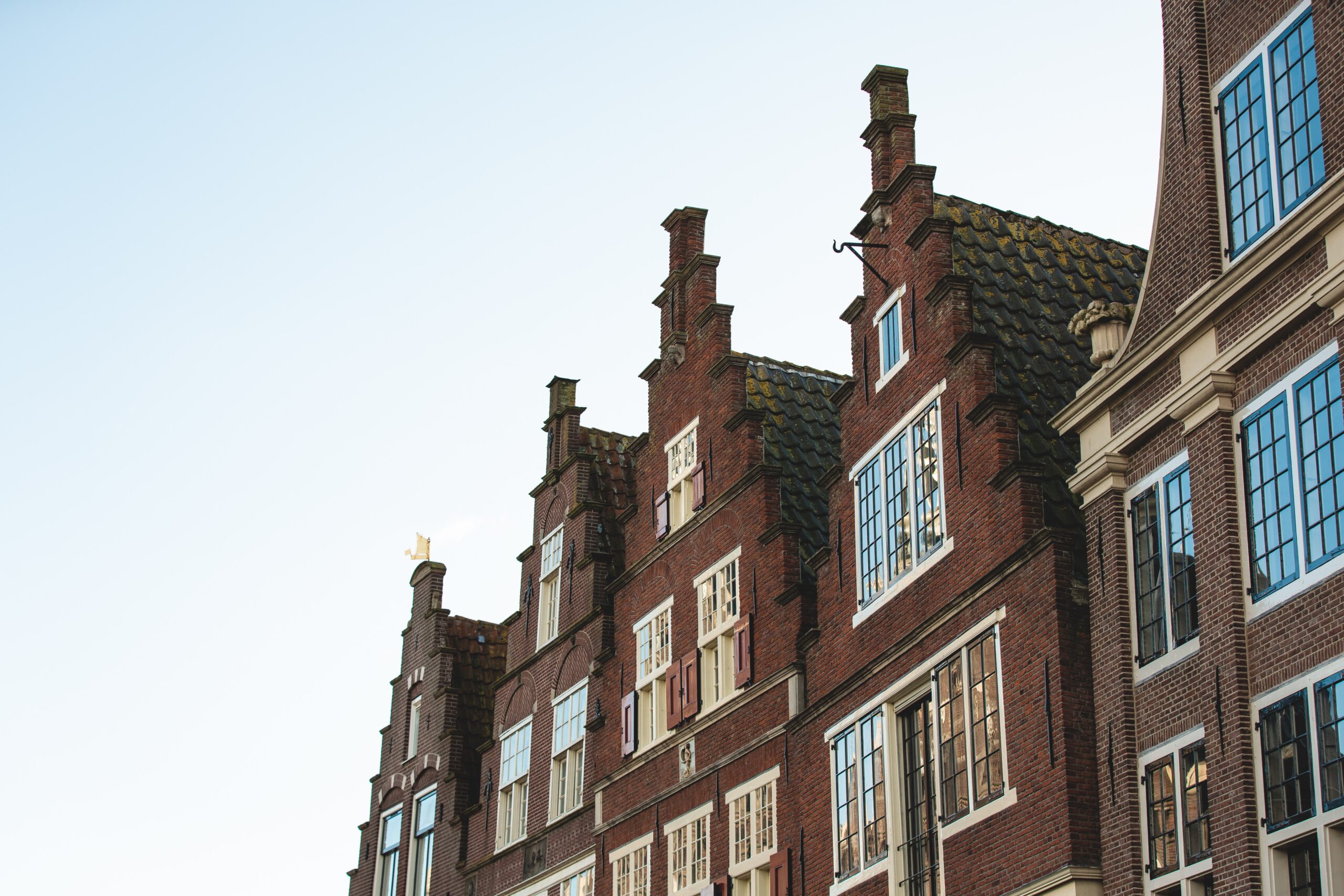 While the Netherlands has always welcomed internationals with open arms, one downside is an increased demand for real estate. Finding accommodation is a major challenge for internationals, but with the correct research, advice and general awareness it can be a smooth process. Upon arrival in... 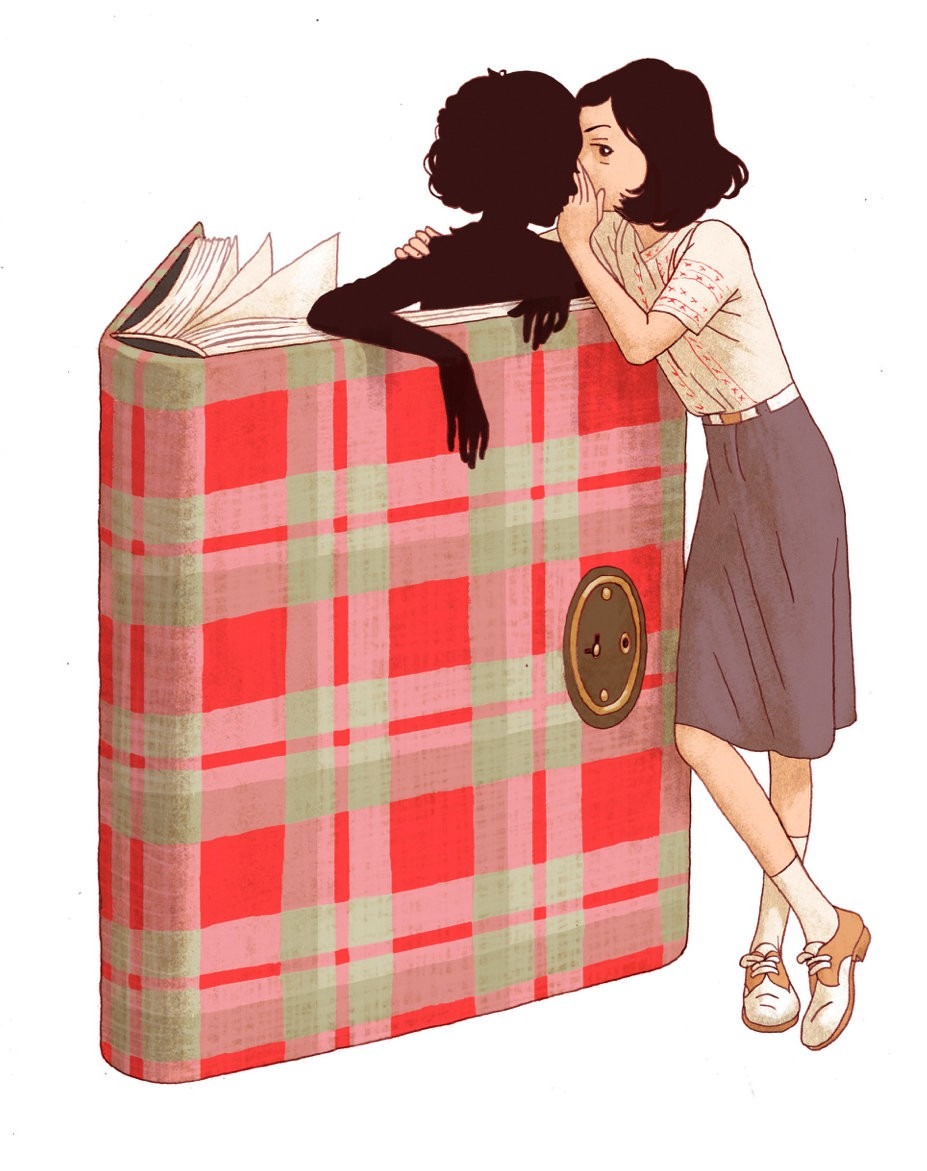 The Diary of a Young Girl has been translated into more than 70 languages and has sold over 30 million copies worldwide. Now for the first time, a graphic novel adaptation of the story of Anne Frank has been published. The When “Dear Kitty, I...

We plan to do great things in the future for children 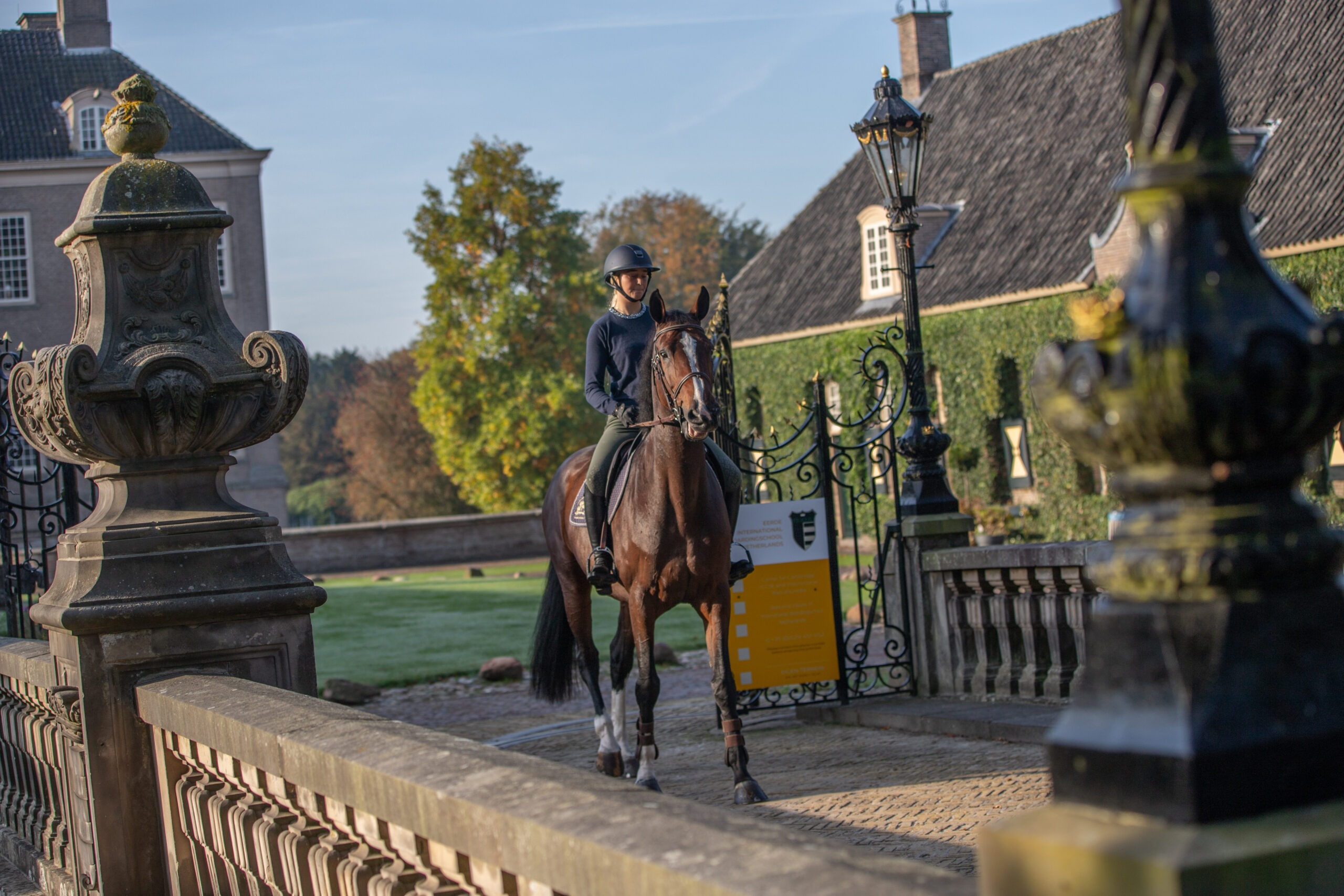 Knowledge through nature at Eerde

At Eerde International Boarding School (EIBS), learning goes beyond the classroom walls. Students are encouraged to develop their full potential by interacting with nature and the world beyond the traditional academic setting. 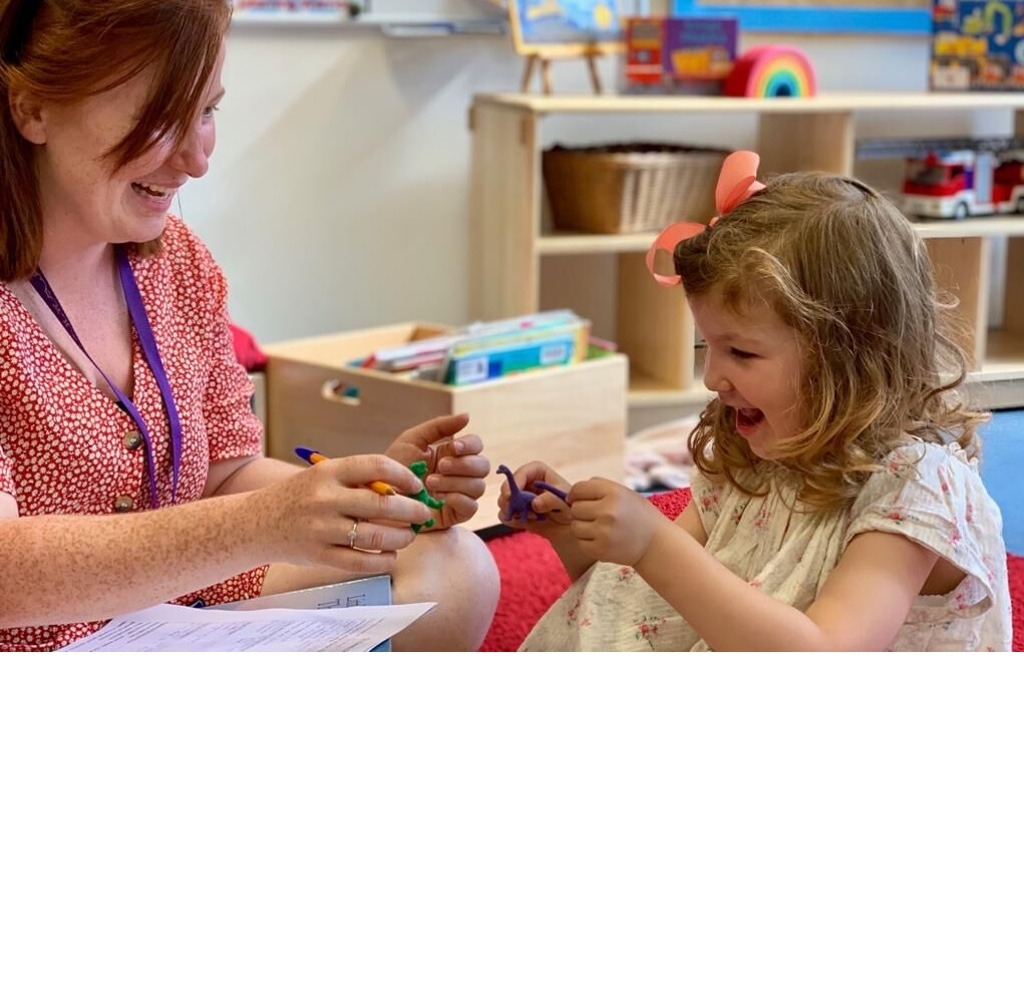 Daycare or school: Building strong foundations for the future

Children develop more rapidly during their first five years– the Foundation Years–than at any other time. From the age of three children can attend an international school. The Early Years Foundation Stage at the British School in the Netherlands (BSN) provides education for children aged...