ACCESS NL > Features > A lost garden: can it be regained?

A lost garden: can it be regained?

Imagine, a magnificent castle surrounded by beautiful gardens. Each garden with its own unique theme but so large that the owner is not able to to admire them all on a regular basis.

One day he discovers that, years before, a neighbour grabbed a small piece of garden from him. Even though the neighbour knew that it was not his, he claimed ownership of it!

Is this right? And what can the owner do about it?

While the neighbour is correct in his assertion that he can be the owner of the piece of garden, provided that it has been in his possession for at least 20 years, from a legal point of view,‘being in possession of’ also means that he must have acted as if he was the rightful owner.

What the courts say

It is therefore too early to say that once‘lost’a piece of land can be claimed back or even that compensation must be paid. Thus it remains possible that the lovely piece of garden would be, forever lost forever. 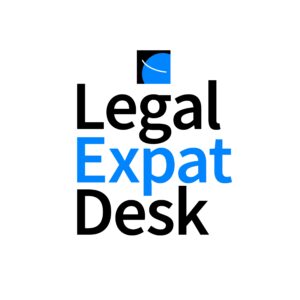